Introduction to Acting for Youth

Introduction to Acting for Youth

This class is intended to introduce and teach participating youth (ages 16-21) fundamental techniques and theories of acting. Through physical, emotional, mental, vocal & theatrical exercises, participants explore, develop and free the creative self. 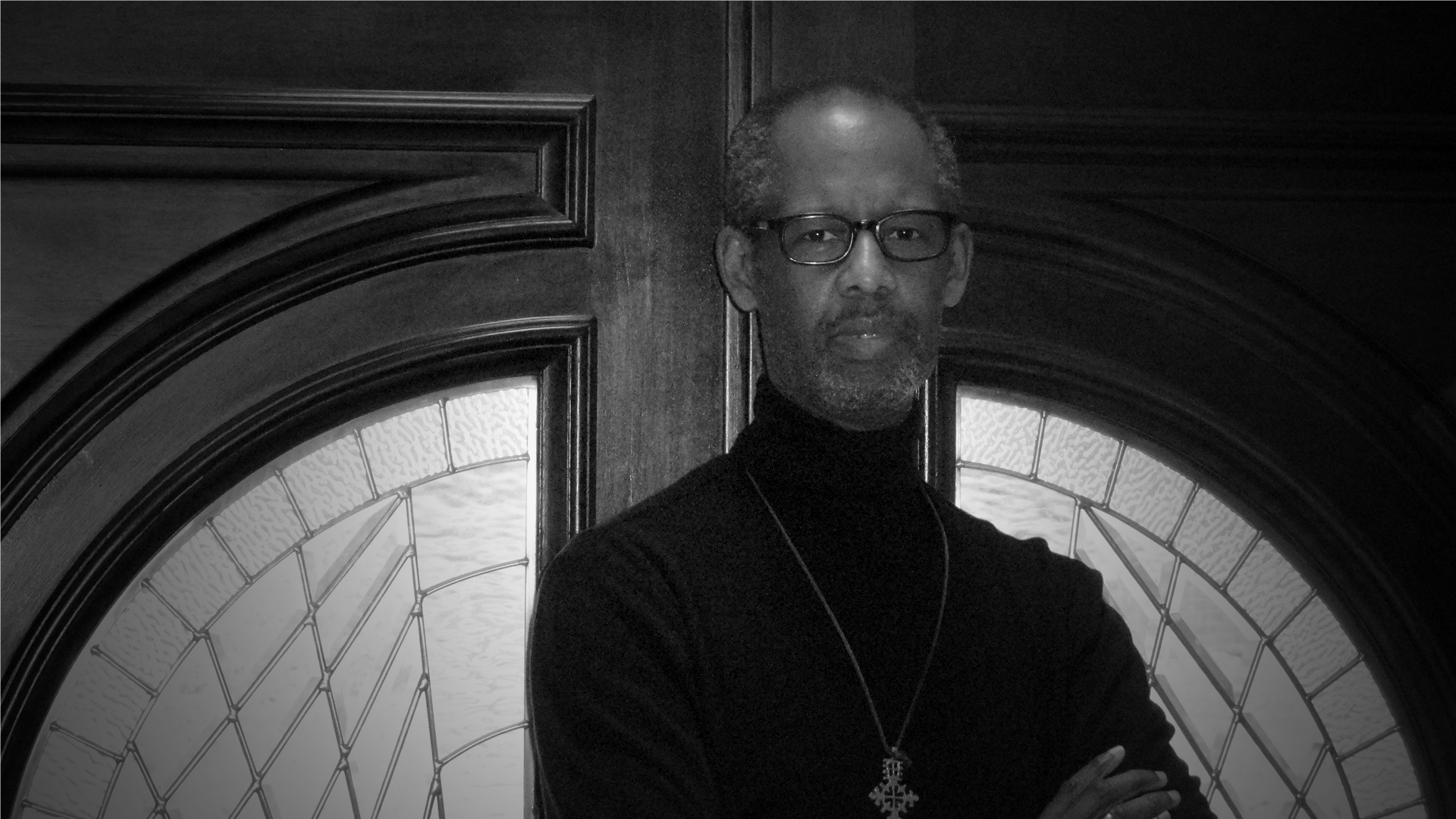 Timothy Aaron-StylesInstructor
Timothy Aaron-Styles studied Film and Video at Georgia State University (Atlanta) with concentration in Screenwriting and Film Theory with a minor in Marketing. While there, he founded Cinema Diaspora, a film organization dedicated to cinema as culture, business and art.

As an Actor, Atlanta stage credits include: Deadwood Dick (Tri-Cities Theatre), The Island (Soapstone Center for the Arts), A Raisin In The Sun (On Stage Atlanta; for which he won the 1991 OnStage Atlanta Post and Alley Award for Best Supporting Actor for his portrayal As Asagai), Night of January 16th (Billie Holiday Theatre) and Arsenic and Old Lace (Neighborhood Playhouse.) While residing in Bermuda, he appeared as Lyons in Fences. His film work, as ACTOR, includes work as a Featured Silent Bit Player in My Cousin Vinny. While growing up in Queens, New York, studied acting at the Afro-American Studio for Theatre and Speech under Ernie McClintock, Ronald Williams, Carolyn Jenkins, Glenda Dickerson and George Carter; at the Henry Street Settlement; and with Method-acting instructors Leon Pinkney and Ron Raiford.