Dates, times & musicians for each of the three workshops:

Location: Rocket Field (located in front of the OCAF building).

The Oconee Cultural Arts Foundation is pleased to host “Plein Air Rhythm in Paint,” a series of plein air painting/drawing workshops, led by art educator Jack Burk, that will feature live musical performances in Rocket Field. Workshop participants will create works of art plein air style while being inspired by the live music. Artists will explore how music affects their creative process, and the musicians can see how their work is interpreted by the visual artists. 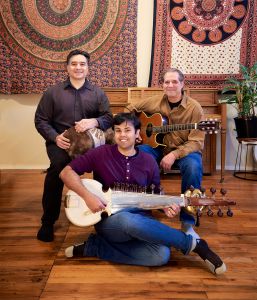 Joe Leone and FriendsSaturday, April 23, 3-5 p.m.
Joe Leone, on acoustic guitar and Louis Romanos, on percussion, and special guest Souryadeep Bhattacharyya on Sarod, are three accomplished and versatile musicians. They have created their own unique style of rhythmic-acoustic sounds that are based around a fresh musical vision. Their music draws upon many genres from Middle Eastern scales to hints of Latin, Celtic, European Classical, Jazz, and American Folk. Original compositions take audiences on a musical journey; blending improvisations that are spatial, and beautiful; flowing into movements that are breathtaking in intricacy and speed.
www.joeleone.net/joeleone_website_002.htm 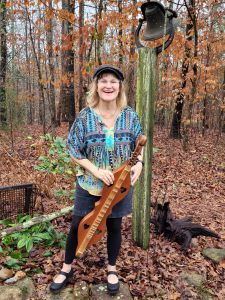 Susan StaleySaturday, May 21, 9 - 11 a.m.
Susan Staley plays in the singing trio The Solstice Sisters, the early jazz-styled, six-piece band The Hobohemians and in the old-time fiddle band String Theory. She also books the music at the Athens Farmers Market and hosted the Athens Folk Music and Dance Society’s North Georgia Folk Festival and music variety show ‘The Hoot’ for many years. She’s opened for Sam Bush, Carolina Chocolate Drops, The Nashville Bluegrass Band and shared the festival stage with many more. Although these days she mostly plays guitar and ukulele, she’d got her performance start with the mountain dulcimer back in high school and college. It’s what led her to her love of traditional music. She is excited to dust off her dulcimers and perform with them once again. 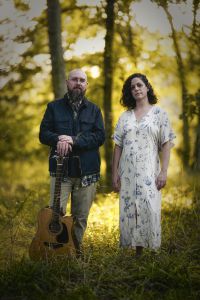 The Lonesome DawnSaturday, June 11, 6 - 8 p.m.
The Lonesome Dawn, founded by Sarah Lawing and Brian Smith, formed in the spring of 2021. Referencing styles such as country, rock, jazz, and southern gothic, they aim to paint a picture of growing up and living in the south. Their music is featured in the Georgia Public Broadcasting series “View Finders.” Hailing from the sandhills of North Carolina, Sarah Lawing began studying classical piano and clarinet in her youth and grew up singing in school and church choirs. She earned degrees in voice/music education and clarinet performance from the University of North Carolina, Greensboro, as well as masters and doctoral degrees in clarinet performance from the University of Georgia. Sarah is a freelance musician, teacher, and multimedia producer.

Originally from Augusta, Georgia, Brian Smith moved to Athens in 1995 to study guitar at the University of Georgia under the tutelage of John Sutherland. Brian is a founding member of the Georgia Guitar Quartet, Revien, and the Odd Trio. In addition to performing, teaching, and recording, Brian is a session guitarist for musical theater companies in Athens, Gainesville, Atlanta and Lawrenceville, Georgia.
www.thelonesomedawn.com 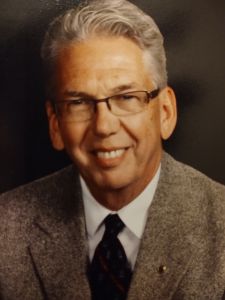 Jack BurkInstructor
About the instructor:

Jack Burk is a local retired Art Educator living in Athens. He is originally from Iowa and taught in public and private schools for 42 years. He is a current member of OCAF, The Athens Area Plein Air Artists, Athens Art Association and Lyndon House. He has artwork in private collections in the Midwest and in the Athens area and has shown work in various exhibits at the State Botanical Garden, OCAF, and Lyndon House.