OCAF began in 1994 when a group of five individuals—Bob Marable, Peggy Holcomb, Lawrence Stueck, Jerry Chappelle, & Len Woodell (deceased)—had a vision to start an organization in Oconee County to highlight the arts. Since then OCAF has used resources derived from various events to promote the arts and local artists in not only Oconee County, but the Northeast Georgia region. In 1995 OCAF received its 501(c)(3) status, making it a not for profit arts charity. In 1994 OCAF entered into an agreement with the Oconee Country Board of Education to lease a four-room schoolhouse, originally occupied in 1902. The building had been unused for 12 years and was in poor condition. With determination and sweat equity, OCAF volunteers repaired the building and planned for OCAF’s first major art exhibit to coincide with the 1996 Olympics. Since then the 1902 OCAF Art Center has become the hub of the Oconee County arts community—full of ongoing exhibits, concerts, performances, arts classes and special events for people of all ages.

In early 2000, OCAF assumed ownership of the 1902 building, along with the nearby kindergarten building (now the School Street Studios) and the old gym (Rocket Hall) from the Board of Education. Both new buildings also needed major repairs and renovations to be used at full capacity. By the fall of 2001, volunteers had transformed 50% of the kindergarten building into what is now known as the School Street Studios, which now houses a ceramic studio, artist studios, and classrooms that are used for OCAF classes and workshops as well as by the art program at UNG.

OCAF is a unique venue to host wedding receptions, rehearsal dinners, private or corporate meetings, workshops or your next holiday soiree. Several spaces are available for rental, including our 2,000 square foot Main Gallery, the Sculpture Garden, and the 750 square foot Members Gallery.  Spaces can be combined for larger celebrations with an indoor-outdoor feel. This historic building in downtown Watkinsville, GA boasts beautiful, exposed brick walls that frame floor to ceiling windows.  Please click below for additional information. 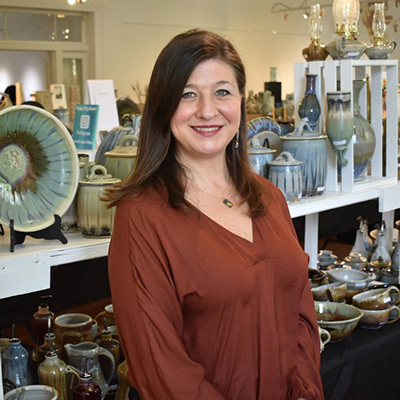 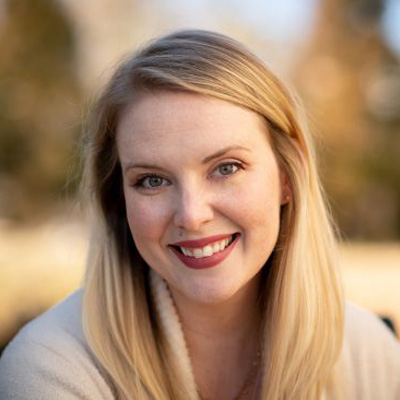 OCAF will be closed for the holidays from December 24 through January 2.

OCAF appreciates our supporters and would like to acknowledge memberships at the $100 level or higher this calendar year. 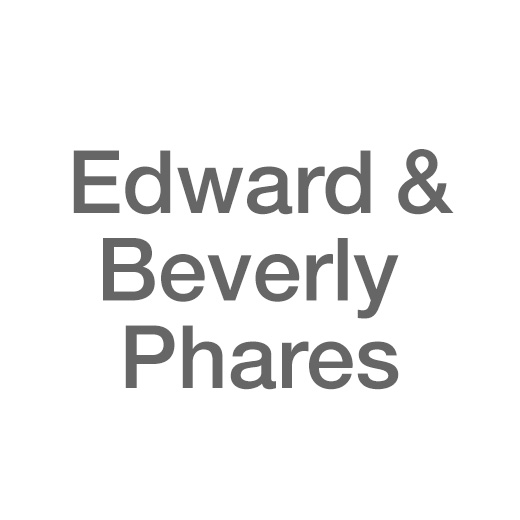 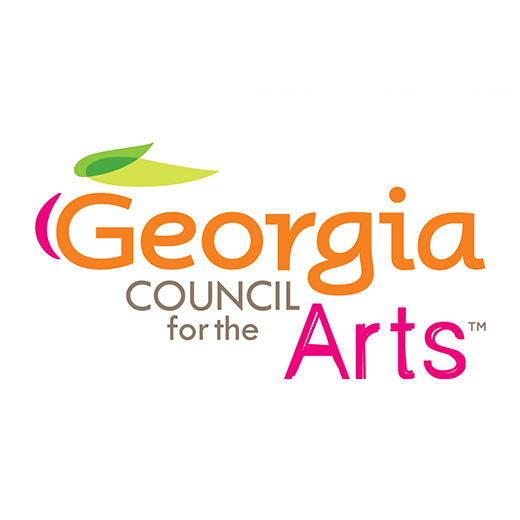 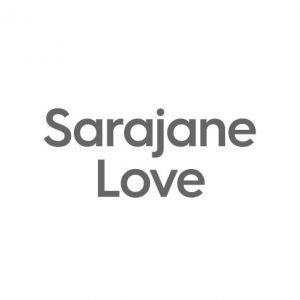 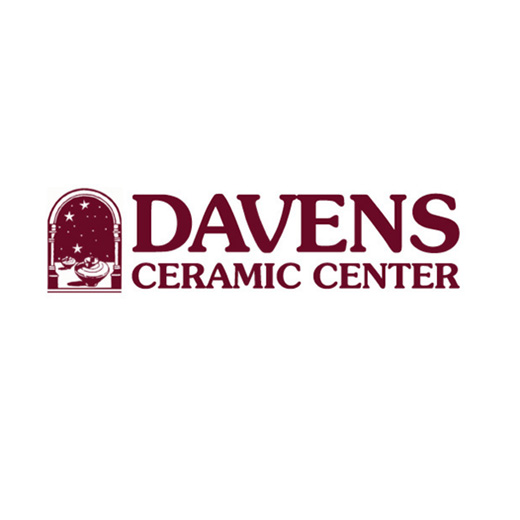 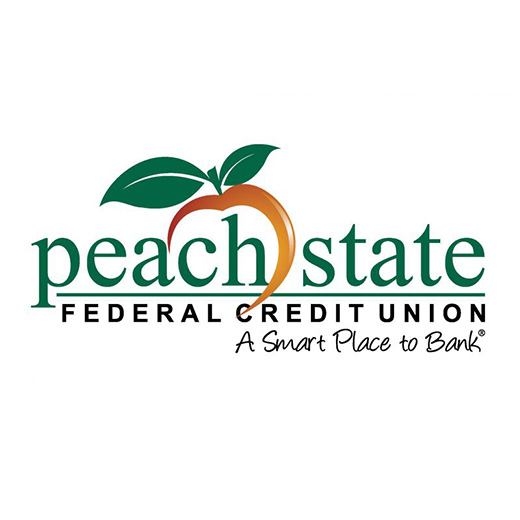 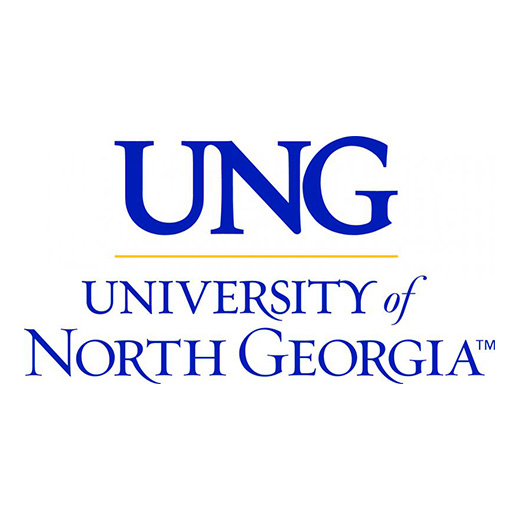 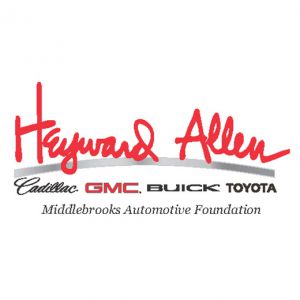 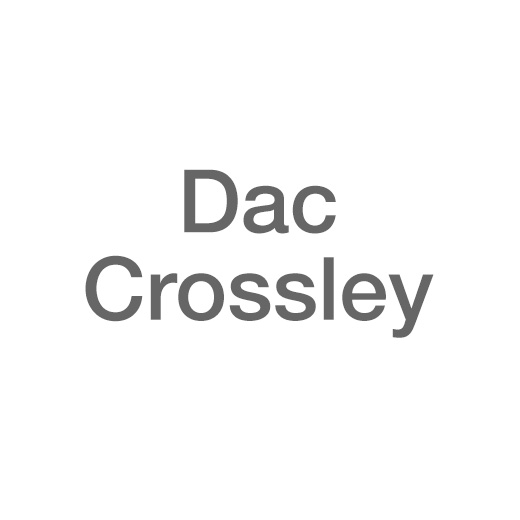 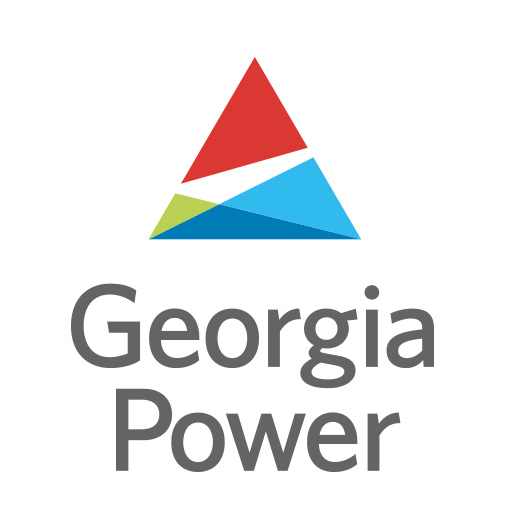 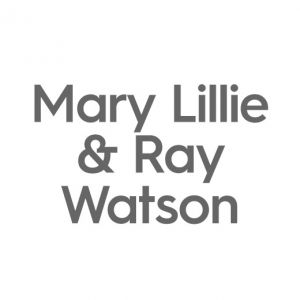 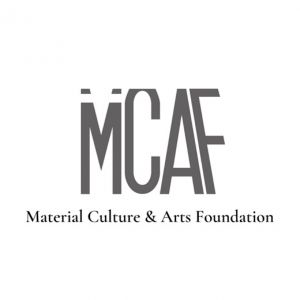 We’ll send you the latest on events, exhibitions, and learning opportunities!